Brokers around western Washington reported brisk activity during July with home buyers scrambling to take advantage of attractive financing while encountering shrinking inventory and, in some areas, rising prices.
…
J. Lennox Scott, chairman and CEO of John L. Scott Real Estate, said strong summer sales and low inventory in the Puget Sound region are resulting in price increases and multiple offer situations. Prospective purchasers need to be “buyer-ready to get a home in today’s market,” he emphasized, noting that pre-approval on a loan and becoming very familiar with market conditions can be beneficial.
…
“Counter to the historic yearly pattern of increasing inventory from January to late summer, this year we have seen inventory levels shrink month over month,” observed Joe Spencer, area director for the Northwest Region of Keller Williams. “This pattern of shrinking inventory, historically low interest rates and higher consumer confidence clearly signals that the market is on the rebound,” he added. 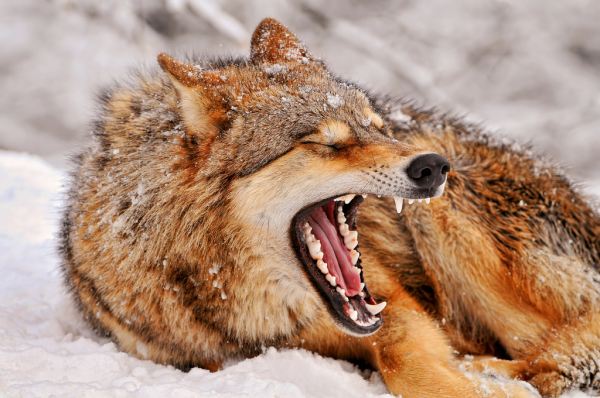 This month’s release is surprisingly low on hyperbole and misleading or flat-out incorrect statements. It must have been written by an intern who hasn’t yet learned the ways of the used home salesman.

Gardner said the major reason for the low number of listings is that people are underwater on their mortgages — they owe more than their homes are worth — and have to stay in their homes.

He said the levels of inventory are the lowest they have been since early 2006.

People want to move, Gardner said, but can’t afford to pay the bank to leave and are waiting to get above water before they sell their homes.

This may be the first time on record that I find myself agreeing with Matthew Gardner.

Aubrey Cohen, Seattle P-I: King County house prices up from 2011, down from June

Yup, that’s what I’ve been pointing out for months now. Much of this year’s apparent increase in prices is really just a decrease in distressed sales.

Record-low mortgage interest rates and a shrinking inventory of homes for sale again drove up sales prices across most of Snohomish County in July, a trend that first became apparent in April.

This month’s Herald piece is little more than a handful of numbers presented in prose form instead of a table, with a Joe Spencer NWMLS press release quote thrown in for good measure.

Despite lackluster results for the Pierce County housing market in July, a Lakewood-based real estate broker thinks the market is in much better shape than the data would suggest.

Pierce County home sales and median prices in the year-over-year July period were flat for the most part, with sales rising 2.36 percent to 860 units from 838 units, according to combined single-family residence and condominium data released by the Northwest Multiple Listing Service on Monday.
…
The fact that inventory levels continue to fall – possibly the lowest in five or six years – and has not stimulated prices because there’s less to choose from, was surprising for the July data, said Mike Larson, president and designated broker of Lakewood-based Allen Realtors.

The Thurston County housing market had one of its best months of the year in July — at least in percentage terms — as home sales rose 14.17 percent in the year-over-year July period, according to Northwest Multiple Listing Service data released Monday.

Although monthly sales fell below 300 units, last month’s sales still outperformed the market in July 2011, rising to 282 units from 247 units, the combined single-family residence and condominium data show.
…
Van Dorm Realty Managing Broker Steve Pust said the local housing market continues to get better and better, making it 14 straight months of sales increases for the west-side real estate brokerage, one of the largest in the area.
…
“Honest to goodness, confidence levels are increasing,” Pust said.

I love the “honest to goodness” bit. It’s almost as if he doesn’t expect you to trust the word of a salesman. Odd.