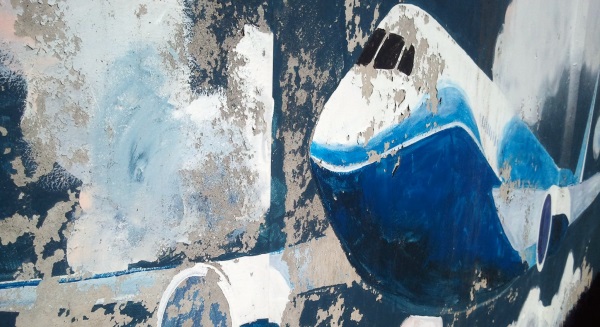 With the future of Boeing airplane manufacturing inevitably moving to less expensive states (sped along the way by last night’s Machinists Union vote), we may as well start work now on determining a new use for the 98-acre Boeing Everett Factory, currently the world’s largest building by volume.

Here are my top 10 proposed future uses for the facility.

What are your top ideas?

[Update]
RedmondJP had the best reader suggestion: “The biggest indoor pot grow operation IN THE WORLD!”