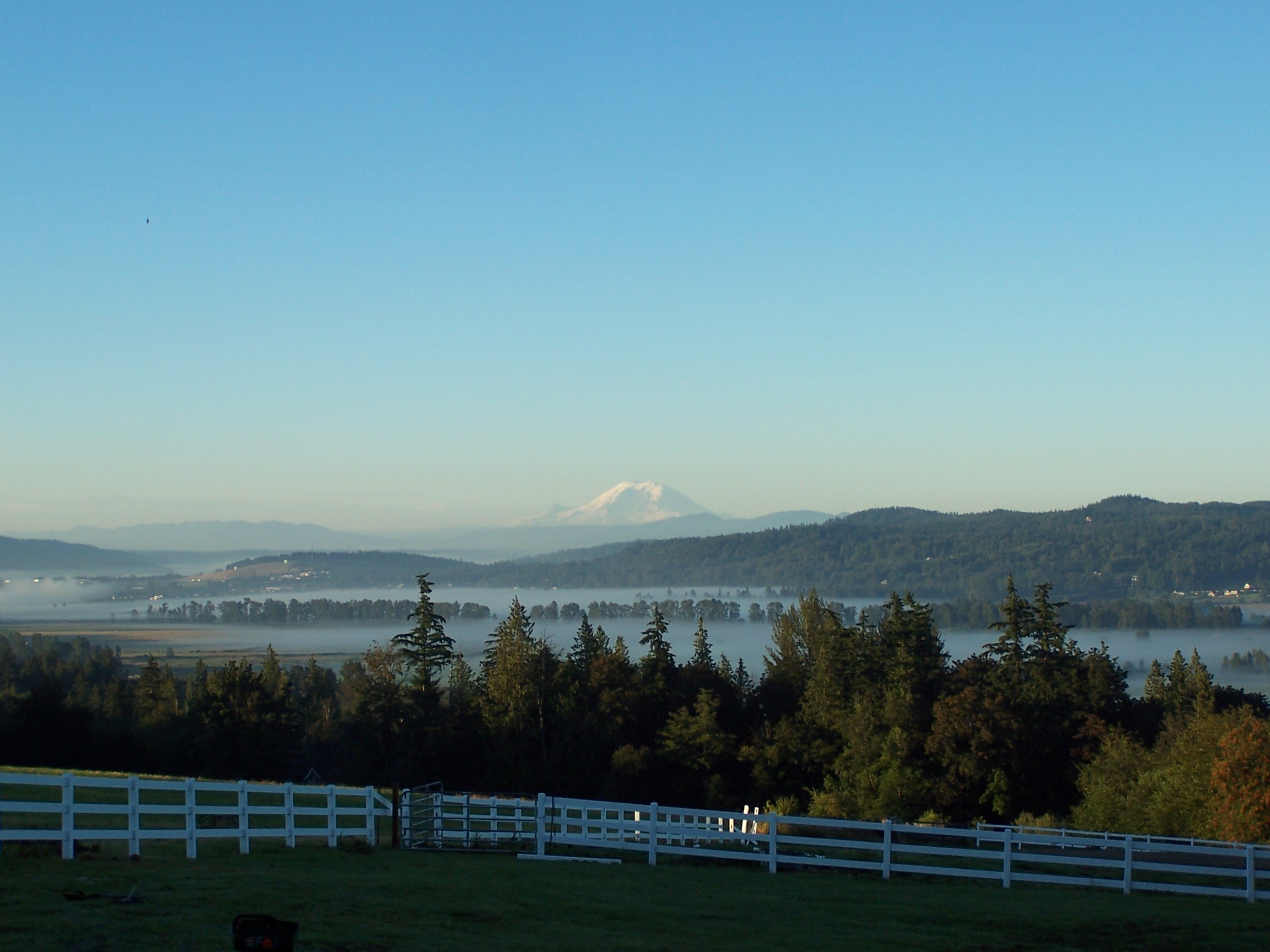 It’s drizzling, my body is extremely sore from digging post holes for 1,600 lineal feet of fencing and I’ve got about 40 feet to go, so I’ll take this opportunity for my Seinfeld (mostly about nothing) market commentary. And before you all laugh at me as a homeowner dumping money into my fence, I’m saving over $10K in labor. And no, I’m not getting ready to sell. Ok, so it’s taken me all of July to do it. Oh, it’s Aug. 3rd?

Have a good weekend and I’ll see you at the Red Sox game tomorrow. It’s my son Andrew’s ninth B-day tomorrow and if you wish him happy birthday here at Seattle Bubble, he’d get a kick out it thinking he’s famous.