I have a couple of RSS feeds from real estate sites that I use to monitor listings that might be of interest to me.  They are targeted at a couple of neighborhoods, and focused on homes that are likely to be mid-century modern.  Over the past couple of weeks, I had noted that the volume of new listings had really dropped off.  I mean, there was almost no activity. I attributed it to the market slowing down – figured it was just a late summer phenomenon.

Then I checked them this morning, and was surprised to find five or six new listings on each.  What was going on?  So I headed over to Redfin to check to see what Seattle had in the way of new listings overall (side note:  what did we ever do before Redfin!?).  What I found there was pretty interesting: 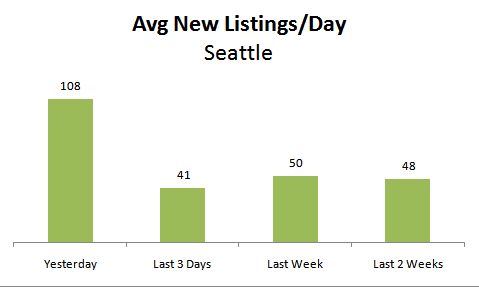 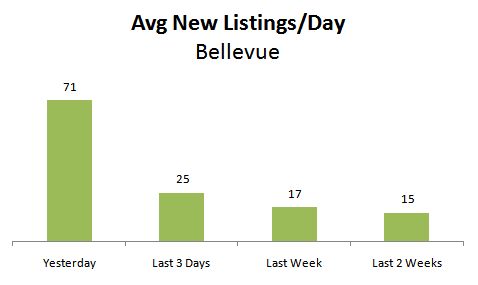 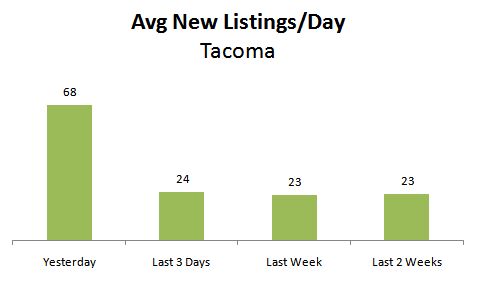 I’m not sure what might be going on.  I thought that listings were more likely to come on to market early in the month, not late in the month – but they seem to have exploded on the last day of the month.  I see three possible explanations:

What say ye?  Any other perspectives?