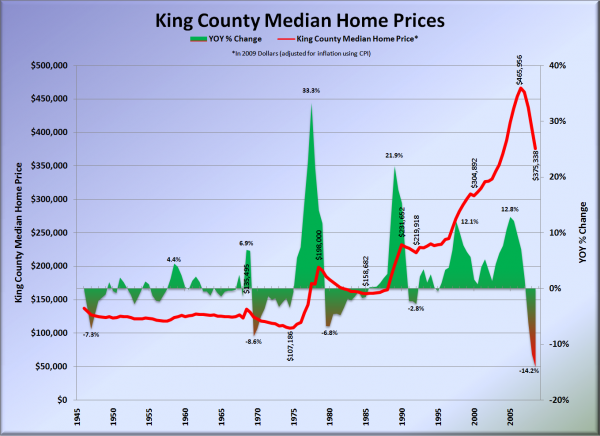 So much for Steve Tytler‘s famous “stair step” theory (which he was still espousing as recently as July 2008). 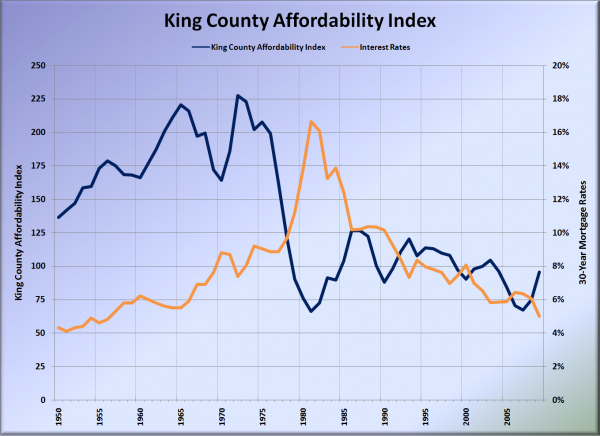 I’d love to provide you with a more substantive post today, but I’m taking my birthday off (this post was pre-written last night). See you tomorrow.