An interesting topic came up in the comments on the Avondale Albatross update: If a home is on well water do most buyers consider that to be a desireable feature or something they’d rather avoid?

I’m seriously asking as it could be a shortcoming of mine, never having lived in a country home on well water. Maybe if it was a fishing cabin in North Bend. But a brand new 5,000 sf home in Redmond? Why well water?

Is that not a negative for most people? 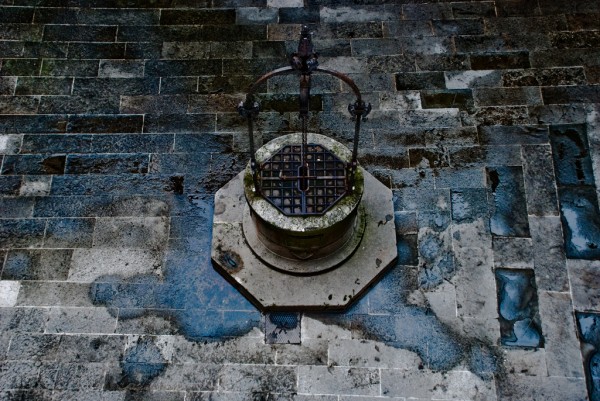 It is a plus normally because there is no water bill to pay! Unfortunately if something goes wrong you have to fix the well or the pump but normally not a really high cost when spread over the years of not paying water bills.

Another plus is for those that are concerned about the forced municipal contamination of the water with fluoride and other added contaminants. Good clean uncontaminated natural water is a plus and you might be able to sell it to neighbors or the county.

Having grown up in a house that was on well water, I actually prefer it. The mix of minerals in our water and lack of chemicals like flouride gave the water a unique taste that I preferred. We never had any issues with our pump and we didn’t need to use water softeners. Until this thread it never really occurred to me that some people might avoid a home just because its water was on a well rather than a municipal supply.

I’m curious to hear from more readers on this subject. Does well water fall under the “pro” or “con” column when you’re shopping for homes?