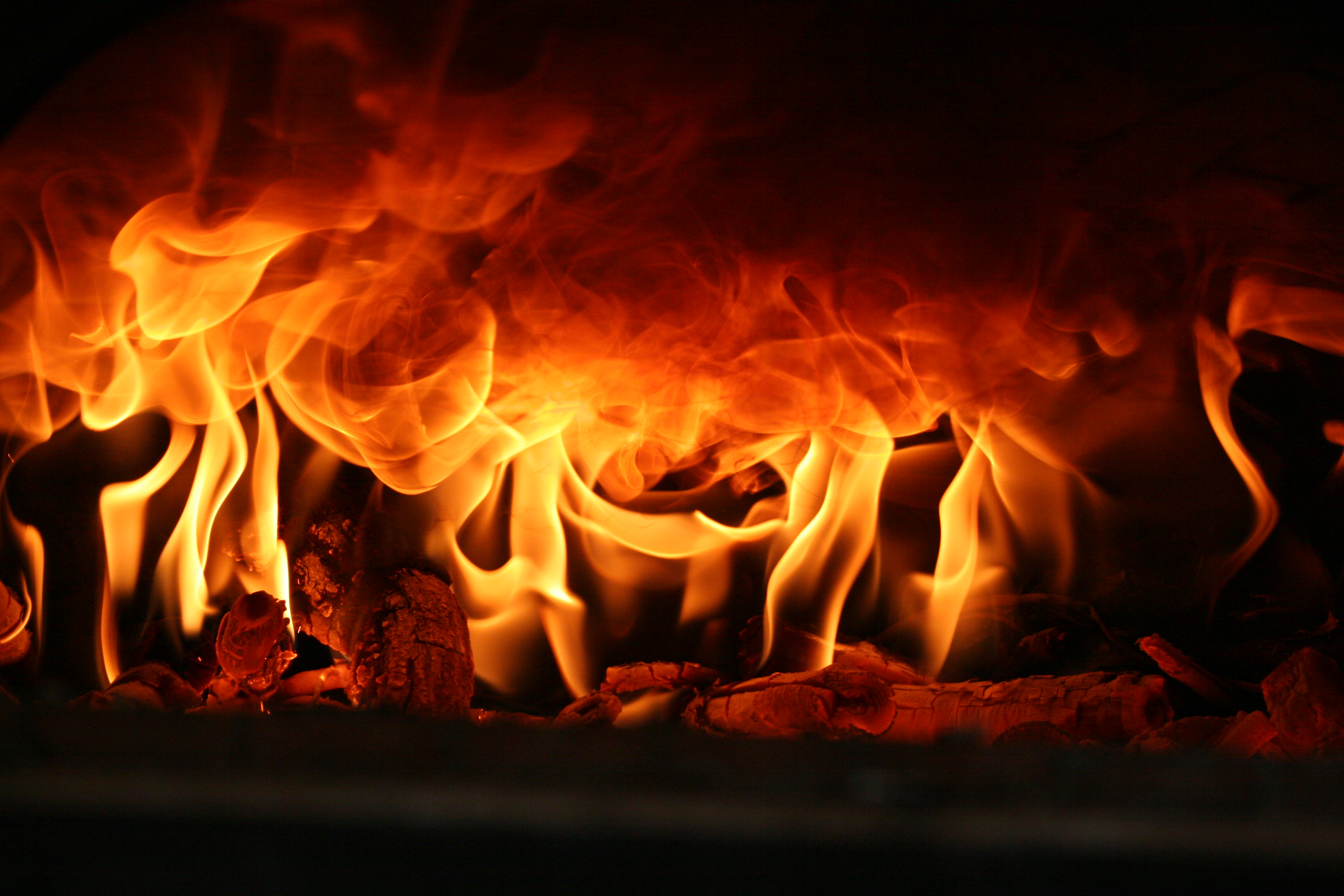 Favorable weather and restored confidence are propelling home buying activity around Western Washington to the highest level in nearly a decade, according to Northwest Multiple Listing Service sources.

“The pent-up demand being unleashed has rocketed pending sales back to the levels of our record year in 2006,” said Ken Anderson, president/designated broker at Coldwell Banker Evergreen Olympic Realty in Tumwater. Buyers have come off the sidelines, the former MLS director commented, adding “At the same time, homes for sale are near a 10-year low.”
…
“Listings are flying off the shelf faster than allergy medicine in this early spring market,” quipped MLS director Frank Wilson, the branch managing broker at John L. Scott, Inc. Poulsbo. He said the brisk activity is posing challenges for buyers. “They will probably make several offers before one is accepted and they just need to expect to be competing with others,” he cautioned.
…
“The housing market is on fire,” said J. Lennox Scott, chairman and CEO of John L. Scott Real Estate. “Due to the backlog of buyers and shortage of homes available for sale, we are experiencing multiple offers on nearly every new listing. This is creating price appreciation where 90-plus percentage of the sales activity is taking place.”

Sanjay Bhatt: King County home prices up 6% from a year ago

The drought in local homes for sale, combined with heavy demand from buyers, has real-estate brokers openly worrying that the pressure on prices could become toxic.

“We’re to the point now where I’m worried about another bubble,” said Bill Groen, a veteran broker at Keller Williams Realty in Bothell. “I worry about affordability throughout King County and South Snohomish County.”

“It’s important for the buyer to keep their wits about them and not get caught in the frenzy,” Smith said.

Whoa. Agents openly worrying about a new real estate bubble? That’s definitely not in the NWMLS talking points. Good to see Sanjay Bhatt and the Seattle Times pushing beyond the rah-rah press release fluff from the NWMLS, as usual. Such a refreshing 180-degree change from where we were with Elizabeth Rhodes during the last bubble.

An often warm and sunny February brought out more and more people looking to buy homes, but in a market with fewer properties available.

“Undeniably, our unusual spring-like weather has not only fueled and jump started an early allergy season, but the market as well,” said Diedre Haines, Coldwell Banker Bain’s principal managing broker, in a statement.

Sadly, the Herald’s effort this month is basically just a reprint of the NWMLS press release.

C.R. Roberts: Home sales are hot and prices are up as inventory dwindles in Pierce, Thurston counties

Blame the nice weather and the cockeyed optimism that accrues in an economic recovery.

The real estate market is back. Sales are up, Inventory is down and the price of homes has increased.
…
“The pent-up demand being unleashed has rocketed pending sales back to the levels of our record year in 2006,” said Ken Anderson, president and designated broker at Coldwell Banker Evergreen Olympic Realty in Tumwater.

Buyers, Anderson stated, are leaving the sidelines, while “at the same time, homes for sale are near a 10-year low.”

“The housing market is on fire,” he said in Thursday’s NWMLS news release.

Even though more people are putting their houses and condos on the market, it’s still not enough to keep up with demand, and the inventory of available properties is less than it was a year ago, according to the report on February sales that the Northwest Multiple Listing Service issued Thursday.

This month the Seattle Times was the only local outlet to print much more than a mild rewrite of the NWMLS press release.