Feel free to download the updated Seattle Bubble Spreadsheet, and here’s a copy in Excel 2003 format. 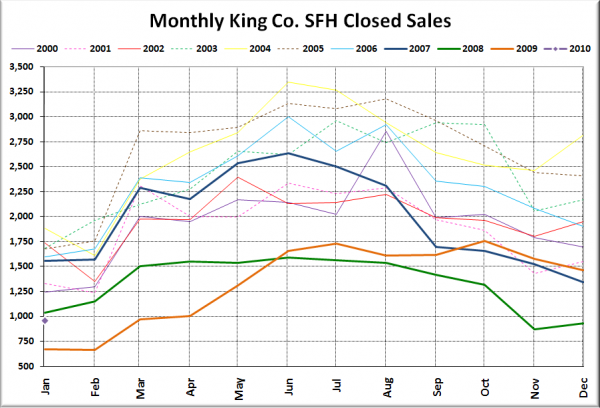 More closed sales in January 2010 than 2009, but less than every other year on record. 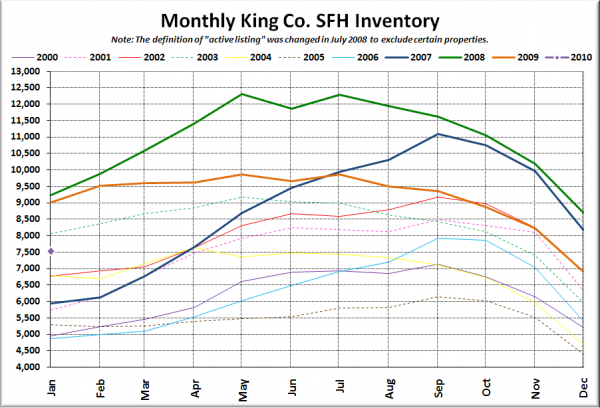 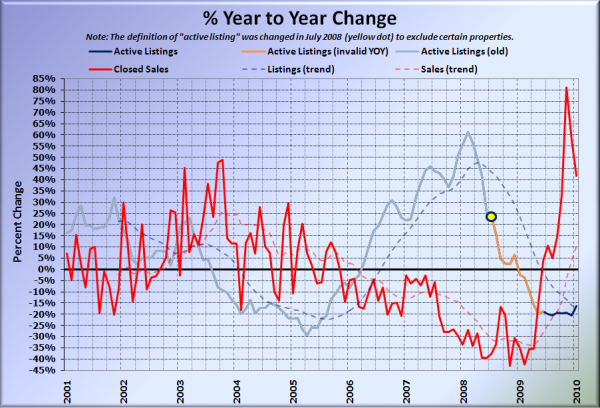 The sales spike is falling off almost as fast as it spiked up. 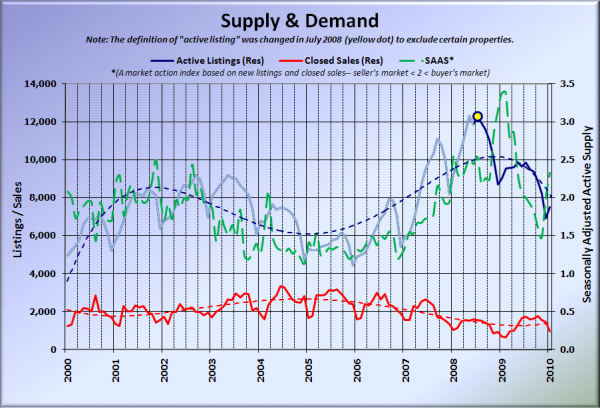 Starting off 2010 slightly better than 2009, but lower than every other year… 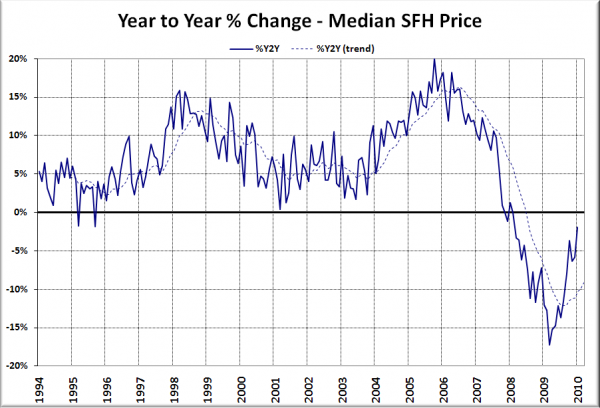 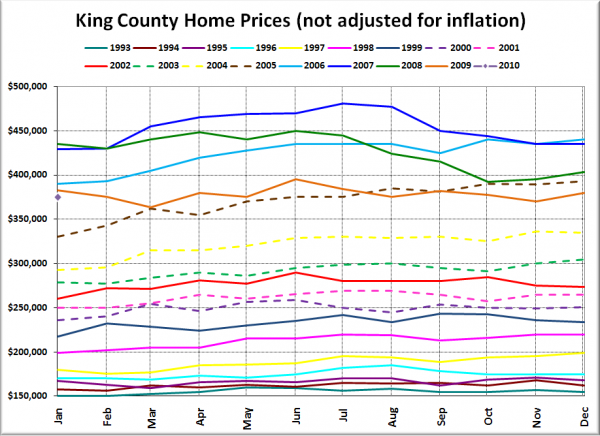 Still bobbing along somewhat of a floor there.