It’s time for a special edition of Real Actual Listing Photos, where we play a game I just invented called “Guess What’s Amiss.”

Here’s how this game works: I’ll post photos from a handful of listings, and you see if you can guess what’s odd about them that would cause me to feature them here. Feel free to click on the photos and head over to the real actual listings for some additional context. 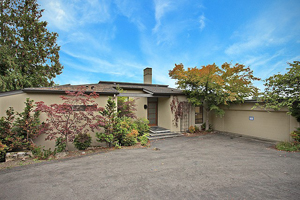 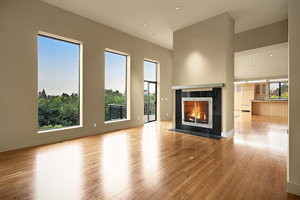 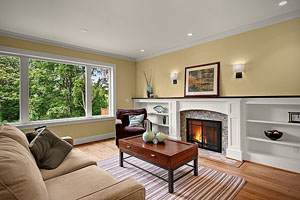 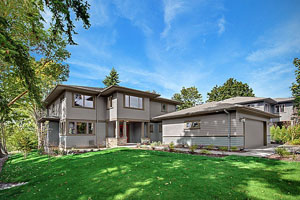 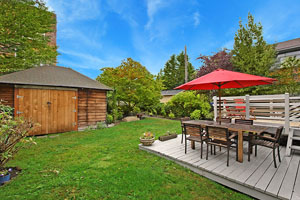 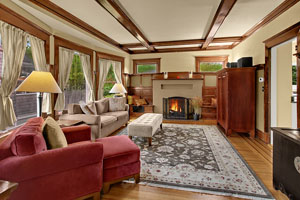 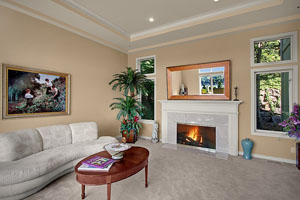 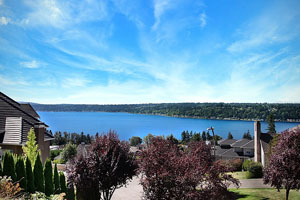 Guessed what’s amiss yet? If not, here’s a clue. Take a look at some of the photos in slideshow form below, cycling every three seconds.

In case you still haven’t figured it out yet, aside from a slight shift left or right, the sky in each of these listing photos is identical.

Also, you get bonus points if you noticed that the living room photos shown above all have the exact same fire “burning” in the fireplace.

So what the heck is going on here? Is there some sort of bizarre pink pony conspiracy going on among real estate agents to trick unsuspecting homebuyers into thinking that Seattle is always sunshine, blue skies, and warm fires?

It turns out that all of these listings were photographed by a locally-based real estate photography service called Vicaso. Vicaso sells super-saturated, oddly-angled HDR listing photos for a lower price (around $275 for 15 photos) than most independent photographers, which they produce through what in my opinion basically amounts to an assembly line.

Here’s how I imagine the process: After your photos are shot on-site by one of their photographers (using a very specific set of pre-defined camera settings), the files are sent over to what I like to picture as a Photoshop sweat shop, where a boiler room full of recent art school graduates spend all day swapping out skies, merging exposures, cranking up the saturation, and dropping fake fires into fireplaces.

Dozens (if not hundreds) of listings here in Seattle are sporting this same exact sky. Here’s another example where the effect is particularly surreal when you flip between photos #1 and #6. Of course, the influence of super-sky isn’t limited to our backyard. The same sky appears in San Diego, the Bay Area, Portland, and anywhere else that Vicaso happens to have a photo shoot on a cloudy day.

After a bit of searching, I located the original source picture, shot by an iStockPhoto member from the Czech Republic. He was flattered when I dropped him a line to let him know about the prevalence of his photo in so many listings. I haven’t yet been able to locate Vicaso’s source photo for the fake fire, so if you come across it let me know.

Of course, it could be worse. At least Vicaso is actually good at what they do, and their photos don’t come out looking like this: 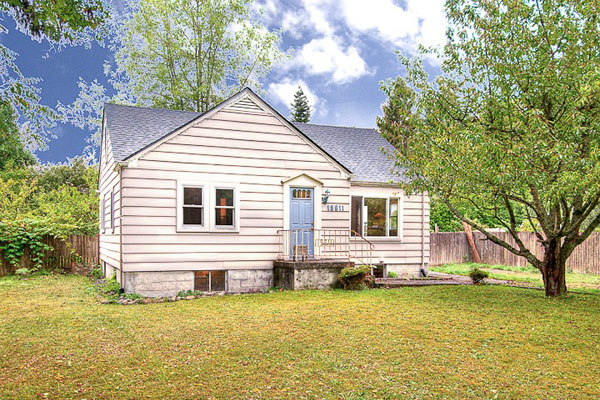 Oh my. Please step away from the Photoshop.