I’ve posted in the past about the importance of having good listing photos, and our monthly “Real Actual Listing Photos” series regularly pokes fun of listing agents that aren’t willing to put in the effort to market their listings well online.

Today I’m going to mix it up a bit. Instead of mocking lousy photos, let’s spotlight some examples of good photos for a change. Since it’s usually a given that expensive homes will have nice photos, all of the listings I’ll be highlighting here are priced under $300,000. 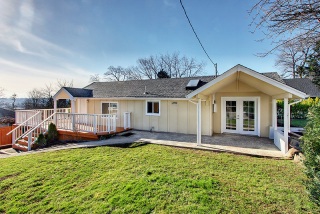 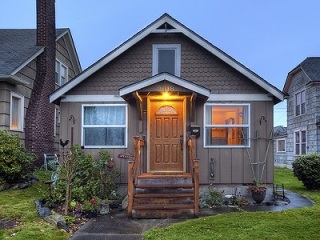 Great use of lighting. Note the important touch of having every light in the house turned on throughout the shoot. It’s a minor detail that most non-professional listing photographers overlook. 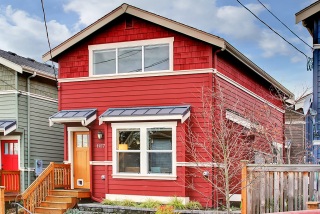 The photographer did a great job here of highlighting the vibrant colors throughout the house, without making the photos appear super-saturated. 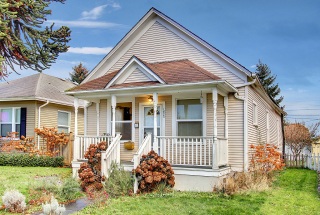 This photographer loses a few points for the fake sky (same in photos #1 and #9), but at least you probably couldn’t tell that it’s fake unless you noticed the duplication, since the sky doesn’t look entirely unlike one you might actually see over Everett. 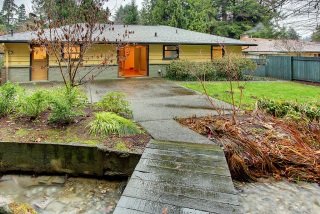 Despite what appears to have been a pretty cloudy, wet day, the photographer here did a nice job of bringing out the natural colors of the well-landscaped yard. They also followed the “all lights on” rule for their interior shots, even turning on the oven hood light in the kitchen. 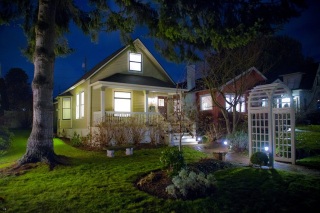 It’s tough to take a nice twilight shot, but they really pulled this one off. I also like the touch in photo #13, where they’ve opened the unique swiveling drawers in the kitchen to highlight them.

Let me know if this is something you’d be interested in seeing on a more regular basis to balance out the lousy listing photos.