Many articles, papers, and opinion pieces have been written about the detrimental effects that foreclosures can have on a neighborhood. For example, foreclosures in your neighborhood allegedly lower home values, increase crime, and make refinancing harder for homeowners who live nearby. While these studies and stories may be technically accurate, their focus is too narrow to provide a complete picture of what foreclosures mean for a neighborhood in the medium to long term. 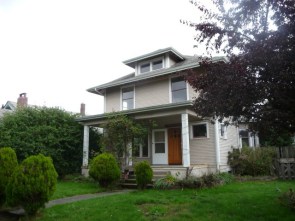 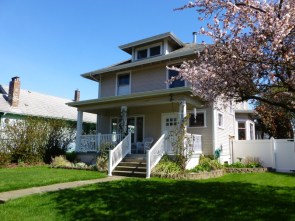 All of these claims focus on the just-foreclosed home—an empty, run-down shell with an overgrown lawn, missing appliances, and disconnected utilities. But the fact that a home was foreclosed at one point in time doesn’t mean that it will remain vacant and derelict forever. In fact, I contend that foreclosures benefit a neighborhood, and areas that have experienced the most foreclosures are poised to improve the fastest during a recovery.

Before I get into the benefits of foreclosure for a neighborhood, I want to be clear that the personal experience of foreclosure is not positive. Going through a foreclosure is disheartening, and losing your home takes an emotional toll, no matter the circumstances. I have a handful of friends who have been through foreclosure. It was not something any of them enjoyed, and I would not personally wish the experience on anyone. 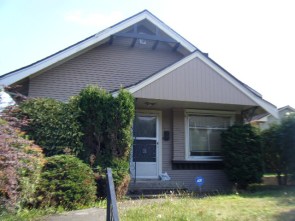 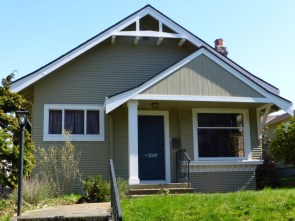 At the national level, consider the markets that were the hardest-hit by foreclosures after the bubble burst. Las Vegas and Phoenix were both overwhelmed with foreclosures a few years ago, and yet today they are experiencing some of the largest price gains in the nation—15% and 23% year-over-year as of the latest data from Case-Shiller.

Just in the handful of blocks around my home there have been at least half a dozen foreclosures in the last few years. Instead of becoming worse with each new foreclosure, the overall character of the neighborhood has been noticeably improved through these foreclosures. 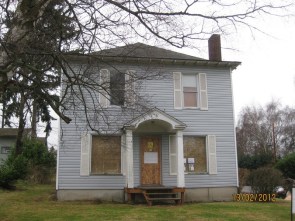 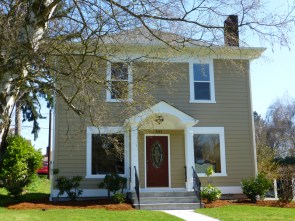 Some foreclosures are purchased, fixed up, and lived in by the family that bought from the bank. Some are bought by flippers, dramatically refurbished (often after being gutted to the studs), and sold for a decent profit. Others have been bought, fixed up, and are now rentals. In every case, within a year of being repossessed by the bank each the foreclosed homes in my neighborhood has become nicer, as evidenced by the photos throughout this post.

Homes that—even before foreclosure—were the most run-down and neglected in the neighborhood have often become the nicest home on the block. Former homeowners who could not afford even the most basic maintenance have moved on to more affordable rentals, replaced by investors and families who have both the resources and the motivation to keep these homes looking nice. 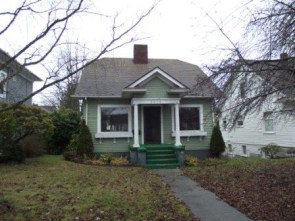 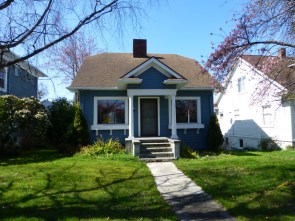 Here’s a quick rundown of what’s happened with a few of the foreclosures near my home. The homes listed below appear in the same order as their photos in this post. 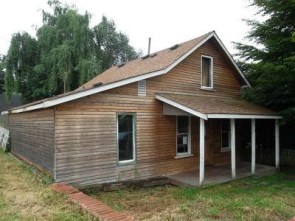 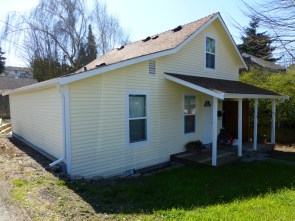 The house directly across the street from mine was foreclosed in January. Rather than causing me concern about the detrimental effect that this will have on the “value” of my home or worrying about how the neighborhood is going downhill, instead I am excited to see how the home will be improved by its eventual new owners.

Foreclosures are not the dark cloud over neighborhoods that they are claimed to be. On the contrary, they are the leading edge of positive changes that improve the character of a neighborhood and lay the groundwork for a sustainable recovery.