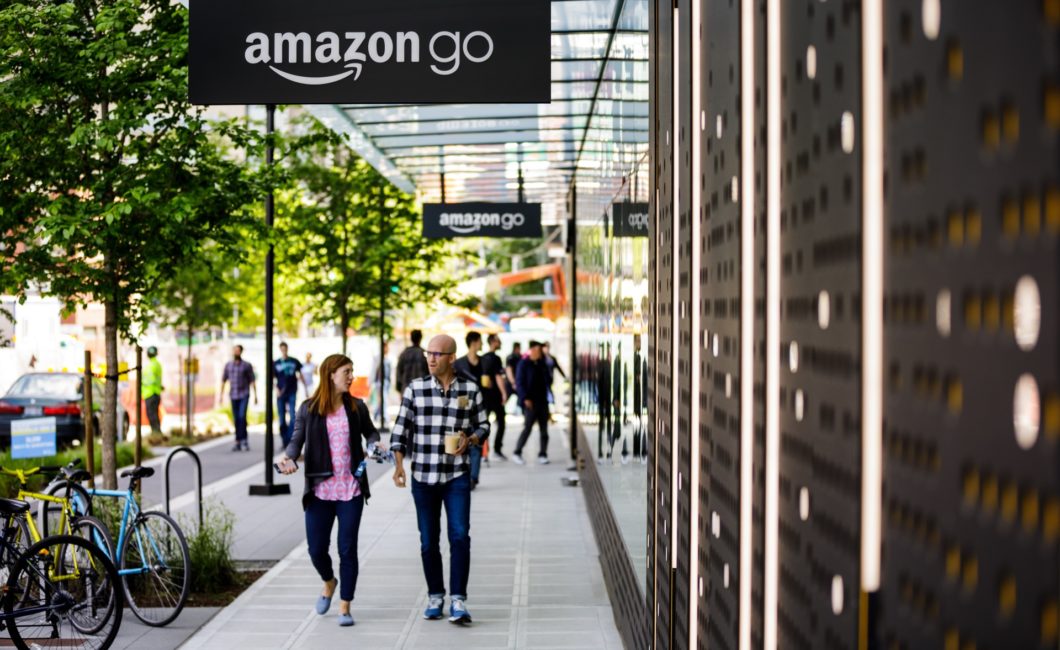 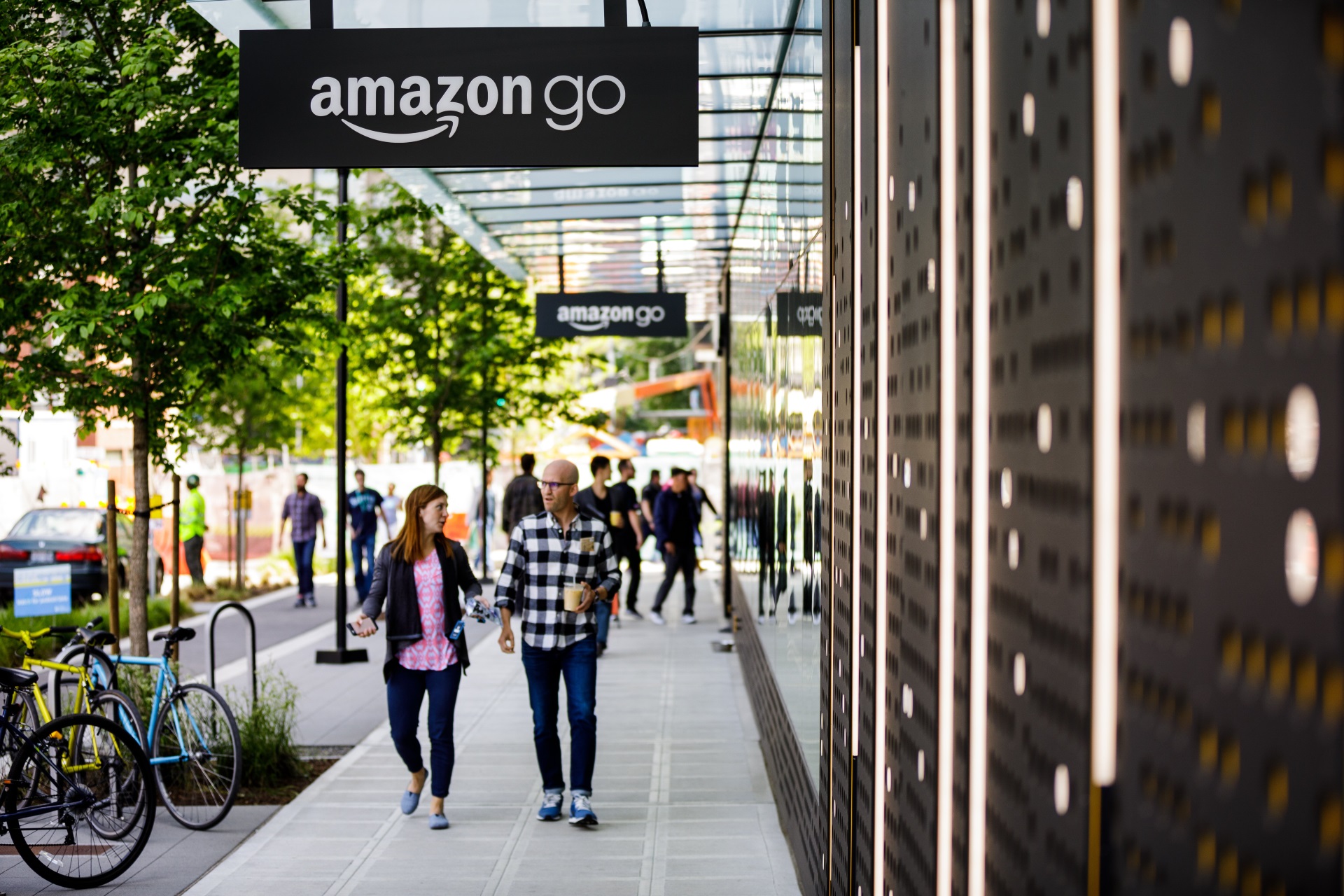 It’s quite interesting that Amazon’s big announcement came just a couple weeks after this big feature piece in the Seattle Times: Thanks to Amazon, Seattle is now America’s biggest company town

Amazon’s extraordinary growth has turned Seattle into the biggest company town in America.

Amazon now occupies a mind-boggling 19 percent of all prime office space in the city, the most for any employer in a major U.S. city, according to a new analysis conducted for The Seattle Times.

Amazon’s footprint in Seattle is more than twice as large as any other company in any other big U.S. city, and the e-commerce giant’s expansion here is just getting started.

The swarms of 20-somethings crowding into South Lake Union every morning represent an urban campus that is unparalleled in the United States — and they have helped transform Seattle, for better or worse. Amazon’s rapid rise has fueled an economy that has driven up wages and lowered unemployment, but also produced gridlock on the roads and sky-high housing prices.

And while Seattle’s booming economy is often attributed to a wide variety of factors, increasingly, it’s all about one company.

Amazon now occupies more office space than the next 40 biggest employers in the city combined.

There is no doubt that Seattle’s fortunes have become increasingly dependent on the continued growth and prosperity of Amazon in recent years. Prior to this announcement, when I thought about what might trigger another housing market decline in the Seattle area, the first thing I thought of was the possibility of hard times at Amazon. I don’t have specific data to back it up, but I do believe that the current boom in home prices is heavily influenced by the large influx of high-paying jobs that come with large grants of Amazon’s soaring stock.

Ironically, the soaring home prices that Amazon is certainly at least partially responsible for may be one of the very reasons they are searching for a new home. Redfin CEO Glenn Kelman speculates that the high cost of living in Seattle is in fact the primary motivation for Amazon’s wandering eye.

It’s the Cost of Living, Stupid

Amazon’s departure isn’t, as some have speculated, about Seattle’s taxes. We don’t really have any. And other tech giants’ plans to expand in Seattle in lieu of San Francisco is really part of the same trend. All of these companies are expanding into new cities for a variety of reasons, but a big one has been to follow the talent to a lower cost of living. This began with folks leaving San Francisco for Seattle years ago, and now some in Seattle are leaving for places like Portland, Denver and Nashville.

Amazon claims that HQ2 will be merely a “full equal” to the current Seattle headquarters. Of course to long-time Seattlites, that promise may sound similar to Oklahoma City shyster Clay Bennett’s promise that he would make a good faith effort to keep the Sonics in Seattle. And we all know how that turned out. If Amazon finds significantly greener pastures somewhere else, why would they keep growing operations here?

It’s far too early to know how this is all going to play out, but if Amazon significantly slows their hiring growth here in Seattle, I suspect that at the very least we will see the real estate market here slow down to a more balanced market with modest price appreciation. If they start to contract their Seattle footprint… look out below.